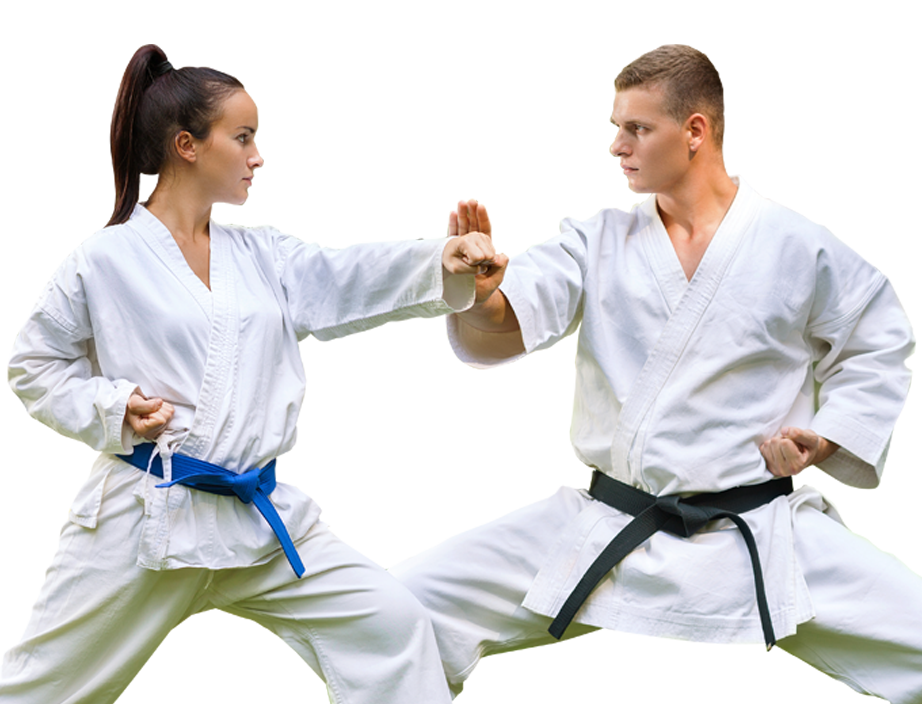 Training with Empi Kata at Home

For the students who are training at home, we have posted  Empi, which is the Nineth kata you will need in your training for 1st Brown Belt. The video goes through the kata at regular speed and then goes thru it at slow motion. If you are just beginning to work on this kata, watch the kata first and then work with the video at slow motion. You can also pause the video if needed.  Many of you will have smart TVs that are compatible with your computers and with YouTube.  If so, you can down load the katas to your TV and practice your katas from the TV which may give you a larger screen to practice from.

The origins of the kata Empi (Flight of the Swallow) are unclear though there are three main theories on how it came into being;

Whoever the creator was, it is possible though certainly not universally accepted that Empi is based in part on the sword techniques of Sasaki Kojiro, a samurai warrior who had a particular move that was said to resemble the flight of a swallow, much like the rising punch of the modern Shotokan kata. Kojiro was considered the best swordsman of his day until he was famously defeated and killed in a duel by the legendary samurai Miyamoto Musashi in 1612.

By the 19th century, the kata was being taught by Kosaku Matsumura from the Tomari village in Okinawa where the old style of Tomari-te was established. He passed it down to Sokon Matsumura and Anko Itosu, who both practiced different versions of the kata (though exactly who made what changes is unclear). Itosu taught the kata to Gichin Funakoshi, who took it with him to Japan when he introduced his karate there, changing the name from Wanshu to Empi (sometimes spelled Enpi) in the process.