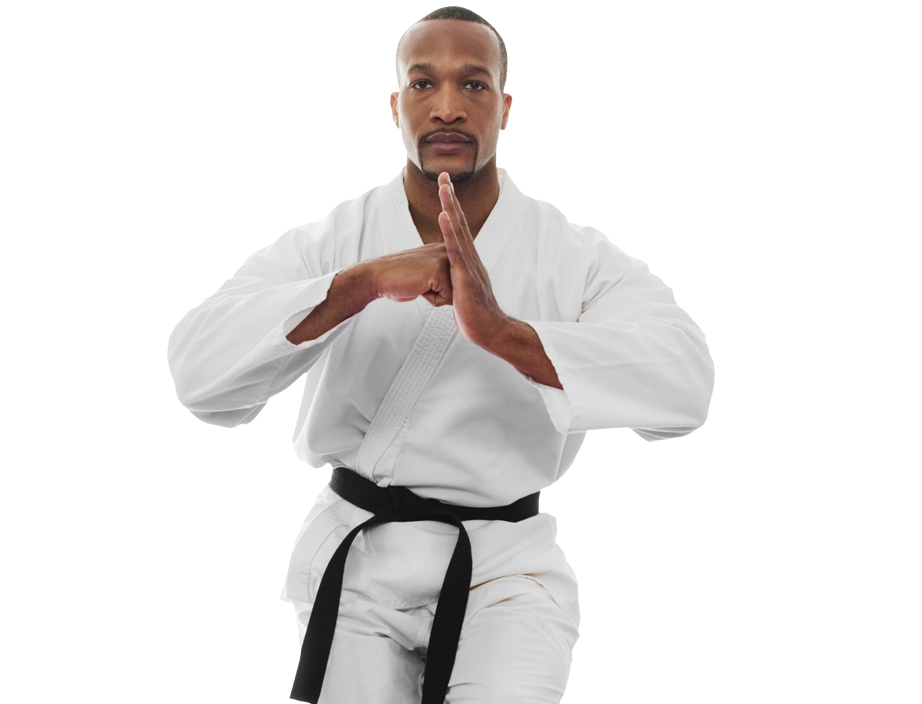 Training with Tekkie Nidan at Home

For the students who are training at home, we have posted  Tekkie Nidan, which is the Seventh kata you will need in your training for 2nd Brown Belt. The video goes through the kata at regular speed and then goes thru it at slow motion. If you are just beginning to work on this kata, watch the kata first and then work with the video at slow motion. You can also pause the video if needed.  Many of you will have smart TVs that are compatible with your computers and with YouTube.  If so, you can down load the katas to your TV and practice your katas from the TV which may give you a larger screen to practice from.

“Iron Horse Number Two” The second kata of the Tekki series katas Tekki Ni Dan introduces several new techniques such as morote-gedan-soto-uke (lower level augmented outward inside block), as well as the opposite technique, a morote-gedan-uchi-uke (lower level augmented inside outward block). It was also originally known by the Okinawan name, Naihanchi, a name that is still commonly used today for this series of kata in several other styles of karate.

The kata are performed entirely in Kiba dachi (“Horse stance”).

Each of the 3 katas has a slightly different flavour but they represent different stages of training in close range fighting (imagine fighting with a wall behind you, or on a narrow footpath between 2 rice fields, etc.), with Tekki Shodan being a primer, Tekki Nidan being counter grappling and Tekki Sandan being counter-striking based.